A few productions that Stryker has worked on include: Paramount Pictures / MTV’s “The Wild Wonderful Whites of West Virginia”, music videos such as CMT country artist Danielle Peck’s “Impossible Dreams” (placing top ten on CMT), Julie Roberts’ “Whiskey and You” (top ten on CMT), Beau Davidson’s “Blessed”, (which became the 2012 campaign video for Mitt Romney, Rick Monroe’s “Just the same” (nominated for a grammy for best Music video category). Stryker has also teamed up with many national organizations, producing films for companies such as Both Hands Foundation, Big Brothers Big Sisters of America and many more.

Mike Stryker has received numerous awards for short films and commercial work as well. He has produced four feature documentaries narrated by celebrities such as James Denton of “Desperate Housewives”, which received an Emmy. Others celebrities include Chandra Wilson of “Grey’s Anatomy”, and Oscar and Golden globe winner Billy Bob Thornton. In addition his company did the cinematography work on the feature documentary “Two, The Story of Roman and Nero” starring Jon Bon Jovi and Desmond Child, which has received a numerous amount of awards and is currently playing in international festivals. Most recently Stryker created a short film commissioned by the Thailand Tourism Board to help promote Northern Thailand globally. Currently he is in production on his latest feature Documentary “Iron Will” Narrated By Billy Bob Thornton. 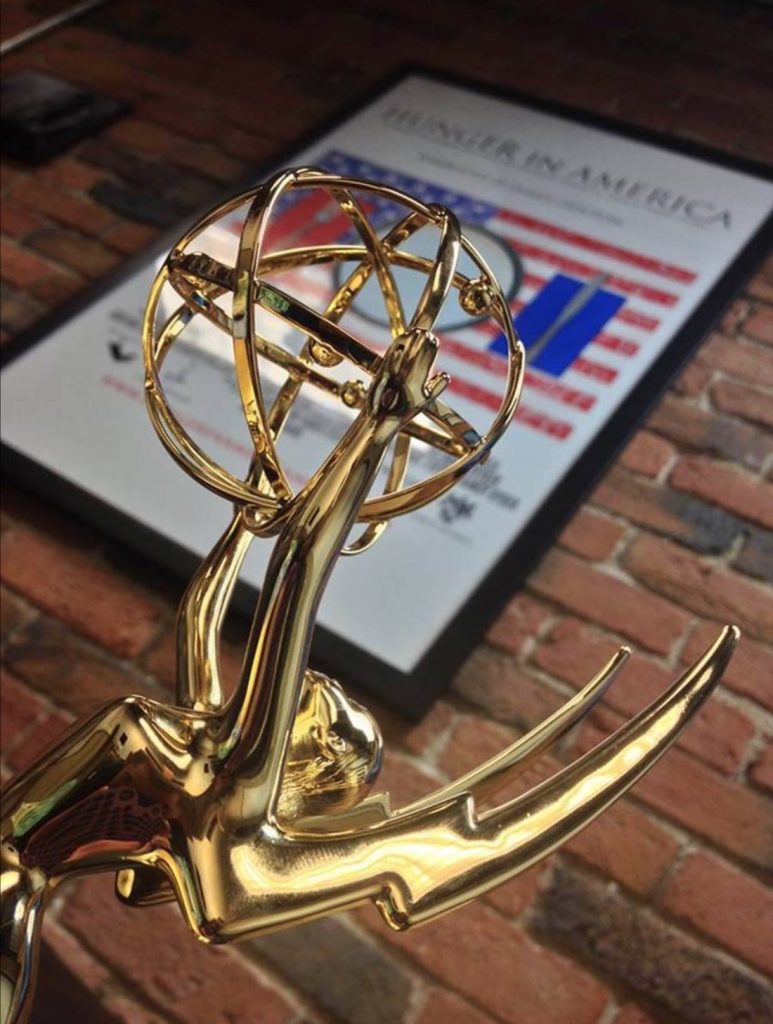 ON LOCATION WITH THE TEAM 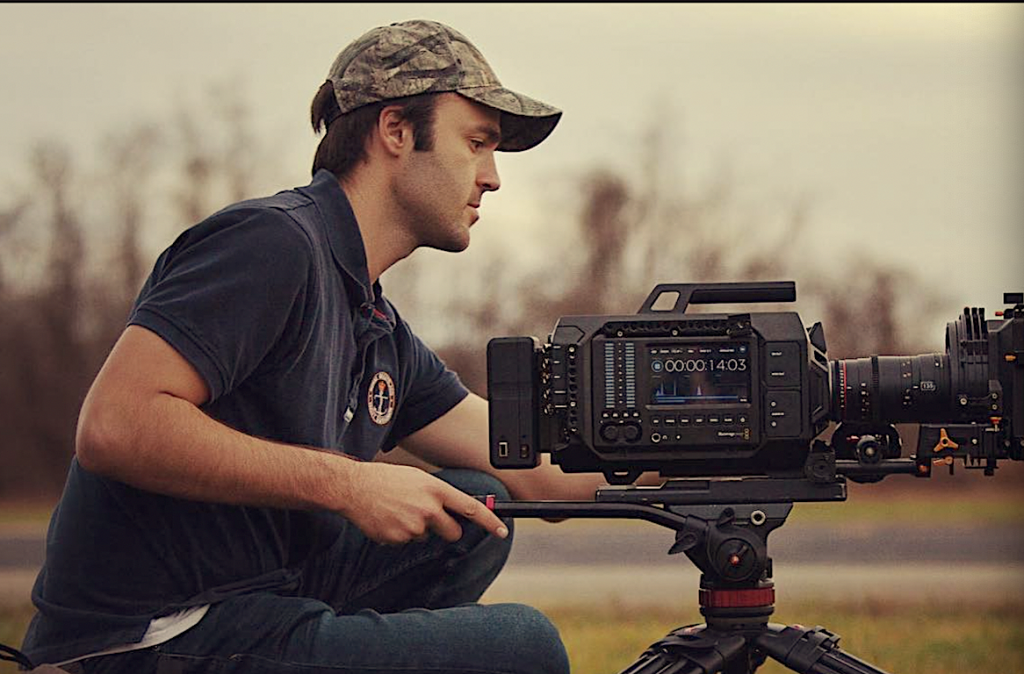 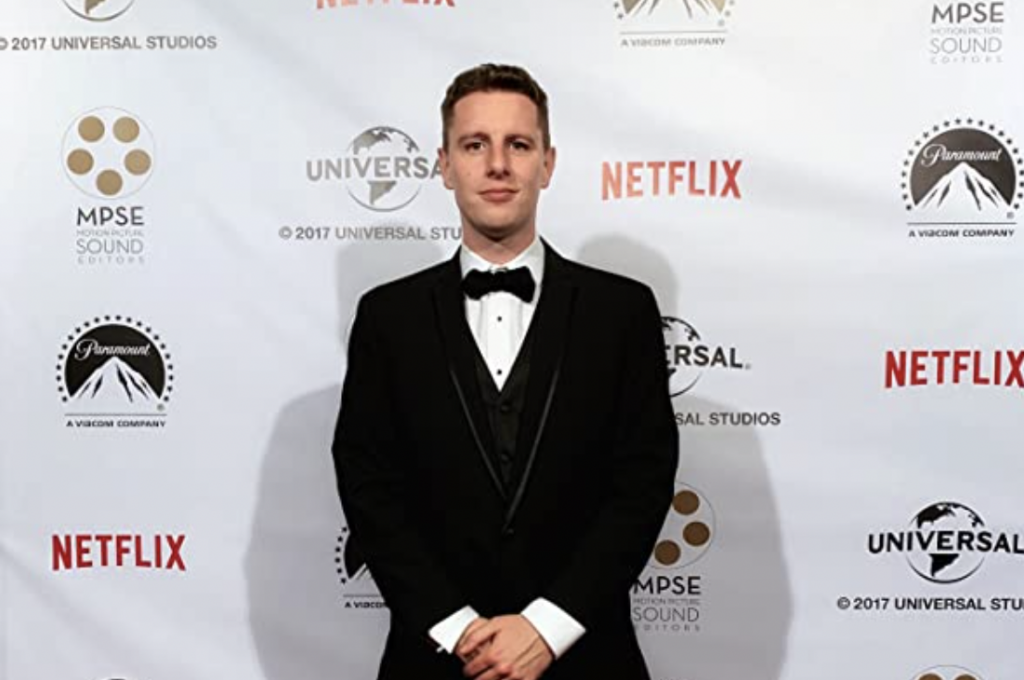 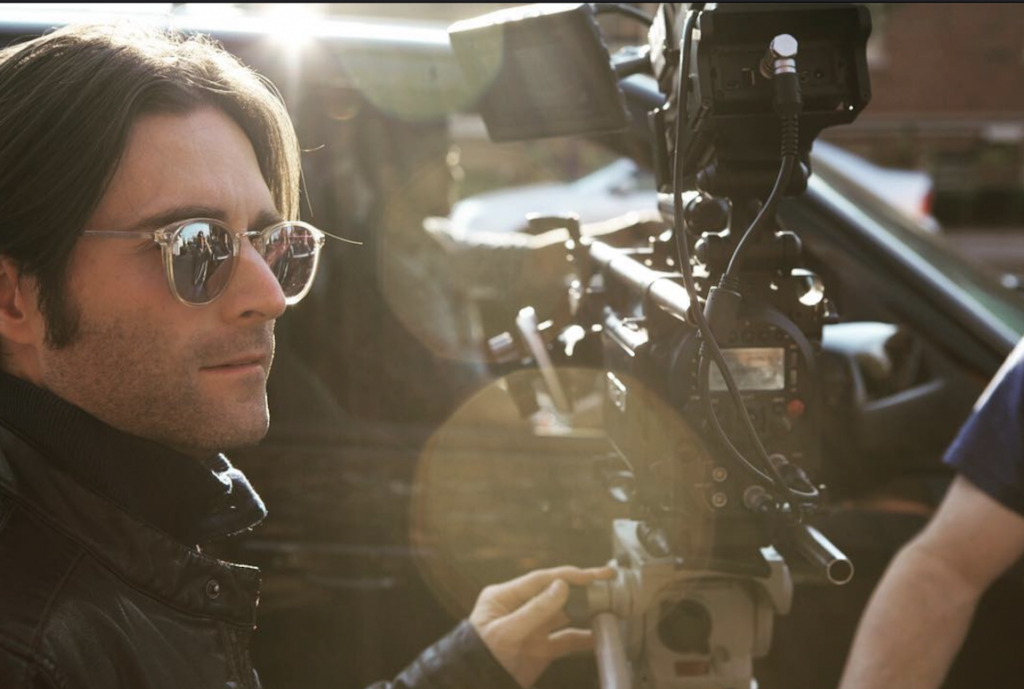